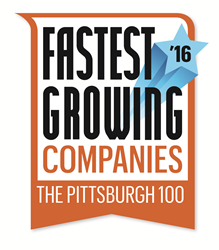 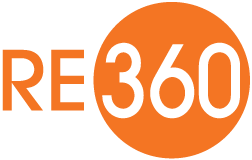 RE360 and Joe’s company have been leading the game in his home town.