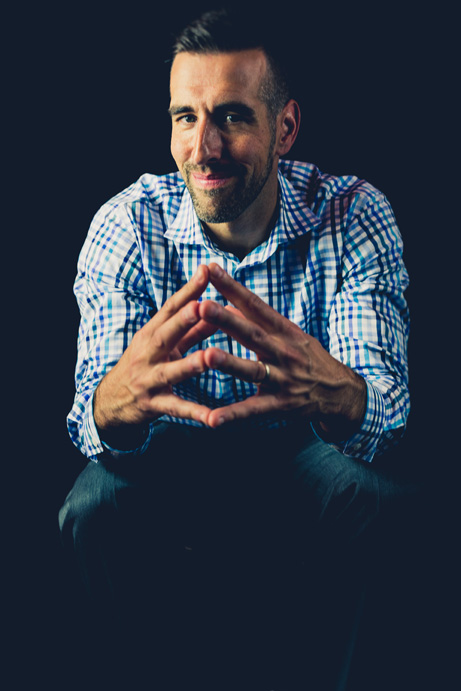 Everyone loves an underdog. Being raised by a single parent in a two bedroom, low income apartment in Mt. Oliver doesn’t usually breed success, but Joe Calloway’s story is anything but usual. Joe went from those unfortunate circumstances to being the largest single family home buyer in Pittsburgh.
With little direction in life and few marketable skills, Joe enlisted in the US Navy in 1997. Using his military reenlistment bonus, Joe bought his first property in 2004. For his early projects he served as investor, contractor, designer, and property manager, giving him first-hand experience which proved to be invaluable. After a short stint with Landmark Properties Group as the Director of Real Estate, Joe formed RE360 in 2009. Since then, the company’s rental portfolio has skyrocketed to 270 units with a monthly gross rental income of $229,000. 2014 alone saw the rags-to-riches Calloway invest $5 million and purchase 72 homes, making him the largest housing buyer in Pittsburgh for the second year in a row. Not bad for the poor kid from Mt. Oliver.