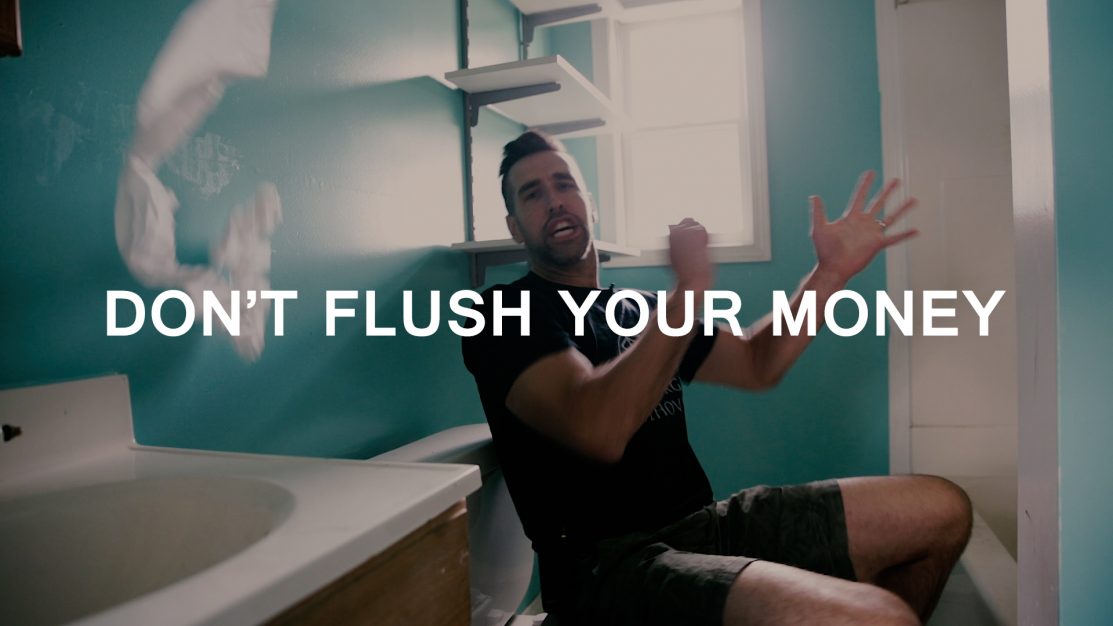 There are 3 common types of plumbing you’ll find in every house you do. The first is PEX – It’s the newest and what we consider the best. Then there’s copper, which is good but expensive. And finally, there’s PVC.

PVC is cheap and it blows apart when it freezes. There are no advantages to using PVC other than the price. If the contractor is telling you to save money by using PVC, tell him NO! You may also want to check on the other materials that contractor is using to make sure they aren’t trying to cut corners with cheap stuff! It may sound like a good idea to save money in the early stages, but a lot of the time this just leads to more problems later on.

Copper, which used to be the standard, is a good material. However, it’s expensive, hard to install due to having to torch the joints together, and it costs a bundle to install. Another DISADVANTAGE of copper is the likelihood of it being stolen if your house ever sits vacant. Often, thieves will target vacant houses that are plumbed with copper because they can remove it and sell it.

Finally, there’s PEX, which we use in about every one of our houses. Often, we’ll remove old PVC and Copper piping just to replace it with PEX to avoid future issues. It’s reasonably priced, easy to install, and has a little flexibility to prevent exploding when freezing. That last point is EXTREMELY important. A single pipe bursting over the winter time can cost you thousands in repairs and lead to even more future issues like mold and rotting wood. That little bit of protection that PEX offers is worth every penny.

We always recommend doing it right the first time and using PEX for all of your plumbing needs!

There are no upcoming events at this time.